Auction house Bonhams is to host a Fine and Rare Wine & Whisky sale in Hong Kong on 21 May, featuring over 90 bottles of Japanese Karuizawa whiskies from the 1960s to 2000s. 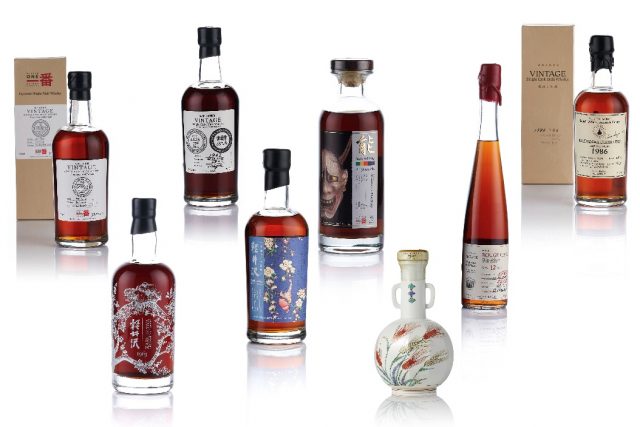 The upcoming sale will cast the spotlight on the comprehensive offerings of rare whiskies from the Japanese silent distillery Karuizawa. The bottles span from every decade of the legendary distillery’s history between 1960s to the 2000s.

Bonhams director of wine and whisky Asia Daniel Lam said, “This is probably the most comprehensive offering of the sought-after Karuizawa whisky to have ever appeared at auction. For collectors and fans of the distillery or Japanese whisky in general, the sale represents a rare opportunity to acquire some of the best editions ever known – decade by decade and all on one single occasion.”

The wine section will present a collection from the magnificent cellar of a private collector, who begun his journey collecting fine wines some thirty years ago all by purchasing through one of the leading fine wine merchants in the United Kingdom.