ProWein 2022 kicks off with online registrations

Preparations for ProWein 2022 next March – the world’s biggest wine and spirits trade fair – have kicked off with online registrations. 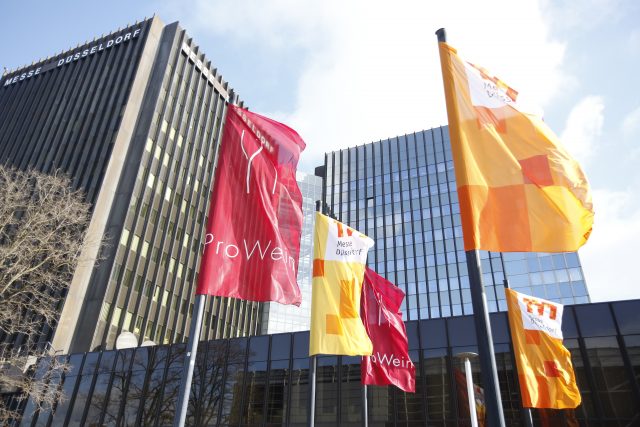 Taking place in Düsseldorf from 27-29 March 2022, registrations for the ‘Same but Different’ event within the show will be open from the end of May.

“Our focus is on looking forward and going back to business. Physical events with real tastings and personal networking are indispensable to the international wines and spirits industry. 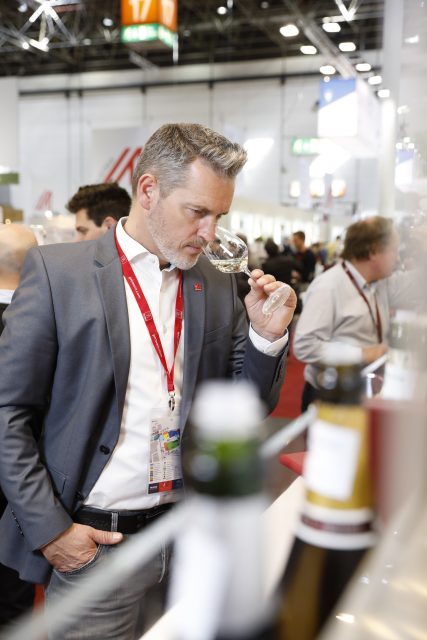 “This has been an unmistakeable statement made by our partners and exhibitors from throughout the world. In the interest of the industry we will look to blended events with a combination of physical and virtual formats while falling back on the experience we have gathered over the past few years.

“In this extraordinary year we will open our international database with our Matchmaking Tool earlier than usual, to bring exhibitors and visitors together most efficiently,” Mingers added.

The hall concept with its clear segmentation according to product ranges and groups will also be developed next year.

The masterclass and tastings programme for the show will be revealed in due course.

The first event in the calendar will be ProWine Hong Kong in September, followed by ProWine Sao Paulo, which is due to take place on 5-7 October.

ProWine Shanghai will then return to the Shanghai New International Expo Center from 9-11 November, with ProWein 2022 taking place in Düsseldorf from 27-29 March 2022, followed by ProWine Singapore from 10-13 May 2022.