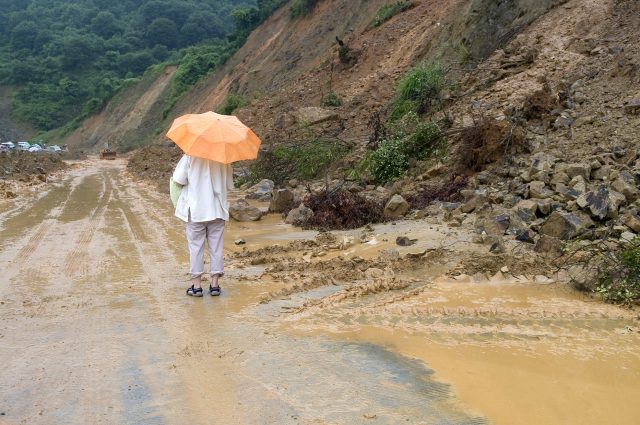 The catastrophic flood, which caused 71 deaths, was said to be the heaviest in memory hitting the largest city in Henan. The cleanup began right away to slowly recover the status of the city.

However, when cleaning the aftermath, a number of local wine and spirit distributors were reported to suffer immense losses as their warehouse and shops were ruined by the flood.

As reported in the local news, many of them had their stocks damaged by the water and one of the distributors even got hundreds of cases destroyed. Some large distributors could easily lose 10-20 million RMB in the flood.

Two of the leading wine companies in China, namely Changyu and Great Wall Wine, issued a statement earlier to reassure their partners that they are standing together and they accept return and exchange of damaged goods and marketing materials at no charge.