55% of Brits are spending less at pubs, clubs and bars

As the cost of living crisis continues to squeeze people’s wallets, the British public is spending less on food and drink despite the summer holidays, according to a report from Barclaycard. 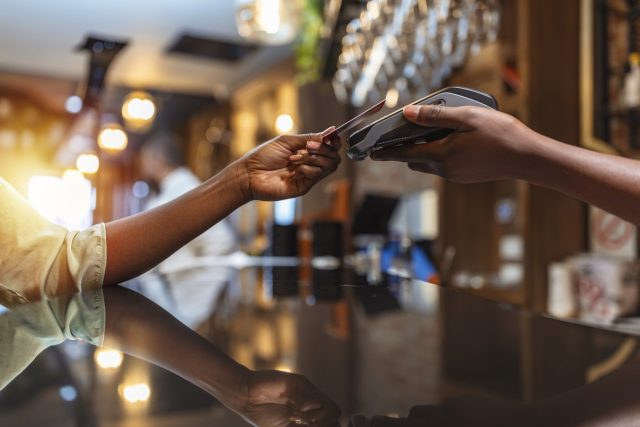 The consumer confidence survey, pertaining to spending between 25 June and 26 July this year, asked 2,000 people about where they were spending, contrasting it with the results of the equivalent survey from July 2021.

Year-on-year, spending in the eating and drinking category has risen by 9%, but it actually declined by 1.5% compared to the previous month. The report suggests that this partly was due to the level of spending during the Queen’s Platinum Jubilee in early June, when many Brits splashed the cash on fizz and Pimm’s, raising supermarket alcohol sales by a third.

But questions from the survey signified a reduction in consumer spending power due to inflation was also responsible for the dip, and indicate that further decline is on the horizon. In addition to more than half of those surveyed spending less at pubs, clubs and bars, two-thirds said that they would cut back on eating out.

Off-trade may also experience a similar drop as consumers prioritise essentials in their weekly shop. 52% said that they are currently cutting down on luxuries and one-off treats for themselves.

Josê Caravalho, Barclaycard’s head of consumer products, noted that though summer normally provides a boost to non-essential spending, inflation has had a “noticeable impact”: “…with price rises forcing shoppers to spend more on essential everyday items such as fuel, butter and milk, and to cut back on some discretionary experiences such as meals and drinks out, and holidays abroad.”

This could spell further bad news for UK restaurant groups whose post-pandemic recovery has been hindered by soaring costs and staff shortages.